Transport and employment as top issues of new territories, Troitsk and Novomoskovsky districts of Moscow, were the focus of a panel discussion titled “Transport framework of New Moscow – working and business perspectives”, which was organized under participation of the GOROD Moscow Urban Center. The panel discussion took place at the TASS press center on January 31, 2018. A great many experts in the areas of transport, architecture, urban studies, small and middle-sized business were present.

Vladimir Zhidkin, Head of the Moscow Department for Development of New Areas, was the first to speak. He mentioned the aggregate volume of investments into New Moscow to amount to 7 trillion RUR over the period up to 2035, including nearly 1 trillion RUR for transport infrastructure. 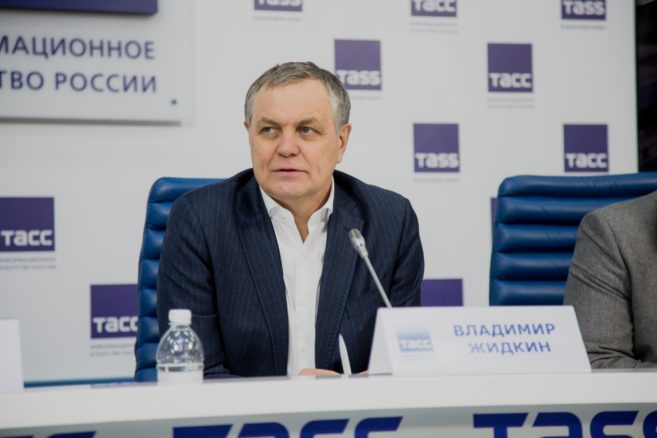 “Over the past five and a half years we have already spent about 800 billion RUR, 170 billion RUR being provided by the Moscow city, around 80% – for transport infrastructure,” Vladimir Zhidkin said.

The first five years, since the Troitsk and Novomoskovsky districts of New Moscow have been established, were a success, as the main target was accomplished – comprehensive development involving all areas: facilities, employment and transport accessibility, which was the core of the discussion.

Over the period 84 kilometers of trunk highways were built and two new metro stations launched – Rumyantsevo and Salarievo. Till the end of 2018 six more metro stations will open up in New Moscow – Filatov Lug, Prokshino, Olkhovaya, Stolbovaya of the Sokolniki line and Govorovo and Rasskazovka of the Kalininsko-Solntsevskaya line. At the same time link roads to connect trunk highways, as well as new bus and tram routes are stretching throughout the Troitsk and Novomoskovsky districts. Over the past two years 119 stops and 22 new routes were laid down. By 2020 56 stops and 9 new bus routes will appear.

“The point is that a reliable transport infrastructure shall come to life right now, prior to construction of [housing and other] real estate,” Vladimir Zhidkin stressed. 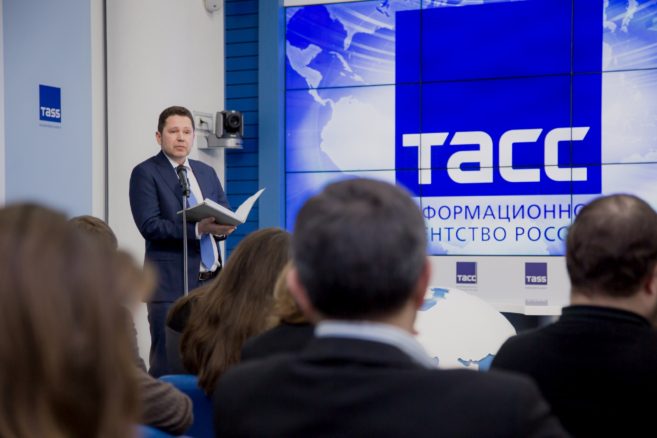 Mikhail Tkachenko, founder of the VTM Dorproekt company, continued citing a Latin saying “Via vita est” – road is life. “Nowadays one can say: transport is life”. He noted that transport was exactly the sphere to form a cornerstone of labor distribution – specialization, cooperation and integral processes in infrastructure development. At the end of the day a sound transport system facilitates economic boost, makes national economy more competitive and expedites quality of life.

Liubov Tsvetkova, Chair of the Management Board of the Moscow Investors Association, spoke on behalf of investors. Only when a certain area can be reached by transport it can come up to market. “Without transport accessibility New Moscow sites are just land, green in summer and white in winter,” – Liubov Tsvetkova said. She noted that usually prices rise by minimum 15%, when it is known that the tube or a highway are planned nearby. 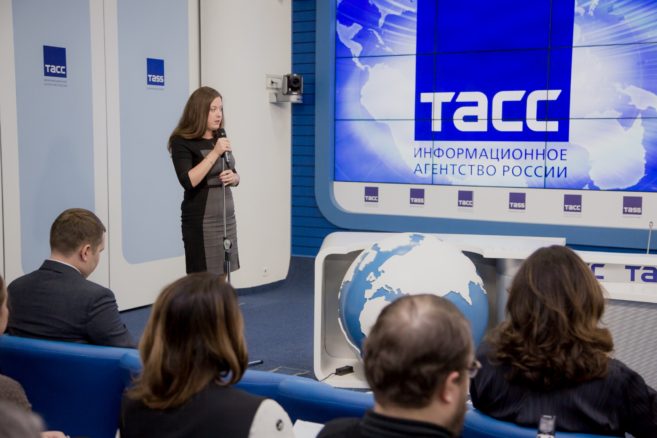 Tatiana Polidi, Executive Director of the fund “City Economy Institute”, shared her vision of the future evolution of New Moscow as an integral part of Moscow economics. Respective shares of old Moscow and outskirts in the Moscow GDP shall change in perspective. Old Moscow owns about 85% of the city GDP now, while New Moscow shall build out its manufacturing potential to provide additional economic growth to the city in general.

Alexey Artiomov, First Deputy Head of the Moscow Department for Science, Industrial Policy and Entrepreneurship, told about job stimulation and private business development and listed core measures of governmental support for local manufacturers. These are subsidies for outfitting manufacturing facilities, provision of land plots without tenders, as well as offset contracts, the first of which was signed in autumn 2017. Artiomov also noted the “Made in Moscow” program, which refunds 80% of exhibition costs for projects with export potential. Tax incentives are also available: tax burden for research projects is reduced by 17%, for manufacturing parks – by 25%, for special economic zone – by 34%. 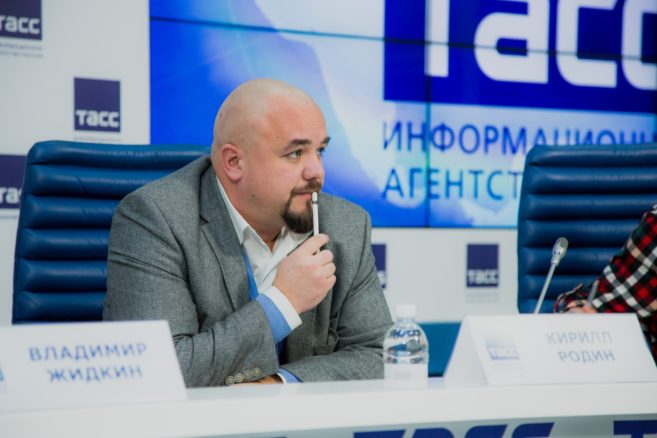 Kirill Rodin, GR Head of the VCIOM Department for Socio-Political Studies, dwelled upon New Moscow inhabitants. Over the last few years people got more satisfied with transport: 61% in 2015 said they witnessed changes for the better, in 2017 – 71%, at the beginning of 2018 – 74%. Especially happy are people who live in the area for quite a long time.

As to job opportunities Kirill Rodin presented employment assessment statistics and said that people with higher education more likely shuttle to old Moscow for work, whereas one third of locals who work in New Moscow have secondary education. However, 77% of respondents would agree to work in New Moscow given the same job level and payroll. On the whole New Moscow inhabitants are enthusiastic about the area perspectives and expect their living to reach the Moscow standards in all respects. 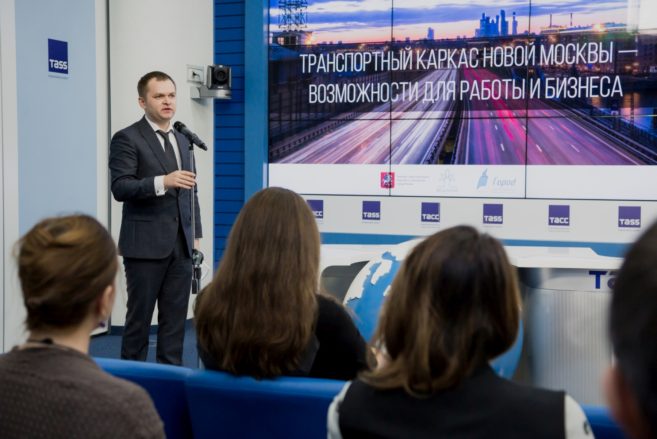 Alexey Raskhodchikov, Deputy Director for External Communications of Mosinzhproekt JSC and project coordinator of the GOROD Moscow Urban Center, summarized the discussion. First of all he thanked the Moscow Department for Development of New Areas for the utmost efficacy and cooperation. Raskhodchikov said that ongoing progress analysis resulted in a large scope of materials and proposed making a report on the current status and future prospects of the Troitsk and Novomoskovsky districts within half a year to utilize the learnings. Vladimir Zhidkin, Head of the Moscow Department for Development of New Areas, eagerly supported the initiative.