Moscow real estate market is one of the most stable and rising throughout the world. Rapid development of urban environment attracts a great number of local investors as well as foreign colleagues. On 7 – 9 October, Expo Real 2019 was held in Munich. This is a unique event because the exhibition is focused on establishing business relations between each market players. These are investors, developers, architects, etc. 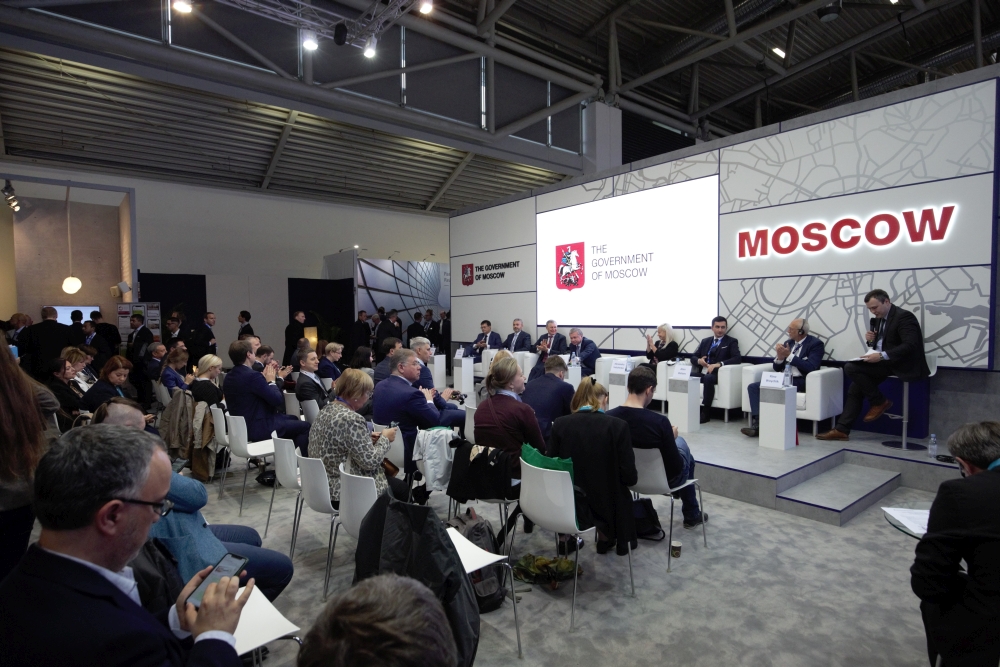 The exhibition hall of Moscow at Expo Real was presented a rich business program. Russian capital has organized lots of events with the city representatives on its stand not for the first year. In 2019 Sergey Cheryomin, the Head of Foreign Economic and International Relations Department and Vladimir Zhidkin, the Head of New Areas Development Department of Moscow were the major speakers. Both experts took part in several discussion sessions dedicated growth of development in Moscow and in annexed territories. 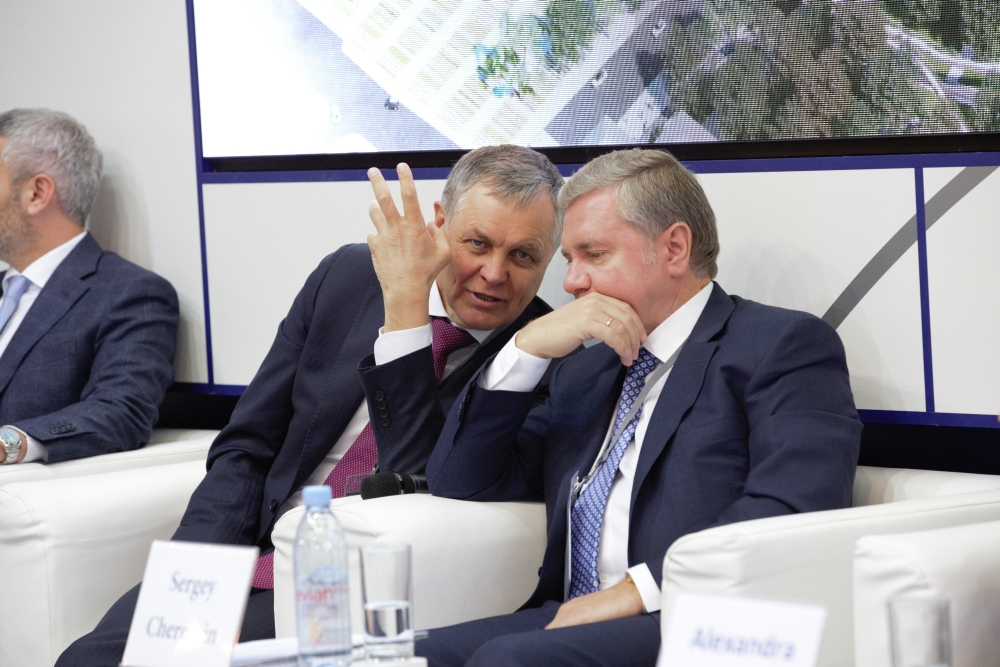 New Moscow is a megaproject which is able to attract rapidly private investments. About $20 billion have been invested over the past 7 years. We have to save the trend to spend a quarter of funds on New Moscow development.

Investments in renovation program in Moscow are about $50 billion. ‘My District’ program is expected to attract about $18 millions. Such projects and investments have a positive effect on the city’s economics’ development as well as on international status of Russian capital.

For the first time Gorod Moscow Urban Center has participated in the exhibition as an organizer of “Smart areas: new urban economic” discussion session. Experts from Russia, England, France, Germany and Austria considered the issues of digitalization, development of smart cities. They also tried to predict how the cities will transform in 10-20 years.

The session was opened by Alexey Raskhodchikov, candidate for sociological sciences, co-chairman of Gorod MUC. He emphasized that a smart city is not only technologies but brand new approach to designing urban environment. Every city projects causes conflicts which reflect both on project’s reputation and its economic. Economic and reputational future of the project heavily depends on the main market actors – citizens. 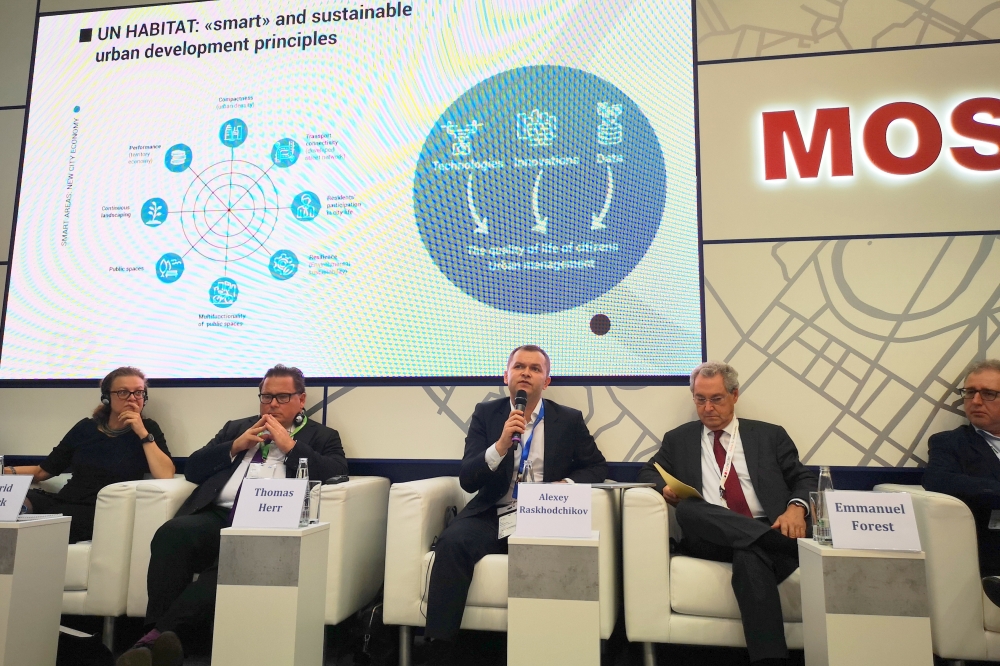 Smart cities mean data, information and technology which on the one hand are used to improve the quality of citizens life, and on the other hand, for the city’s management. In this case we can say that actually we are on the way of creating smart cities. This means we are not able to develop comfortable successive city only by Moscow government’s hands. It is important to maintain constant dialog with urban communities. And that’s not just the issue of democracy. It increasingly concerns economic because it is getting smart. Today knowledge and innovations determine a success of cities and countries instead of coal and mine, gas and oil. We can form stable areas which are capable to become centers only with the participation of inhabitants, small business and scientific institute.

The next speaker was Thomas Herr, Head of Digital Innovation of CBRE who highlighted some main trends in smart city development which would be the basis of every smart city. The first one is to use urban space as a service which meets the needs of every person. The second trend is digitalization of services and urban management. 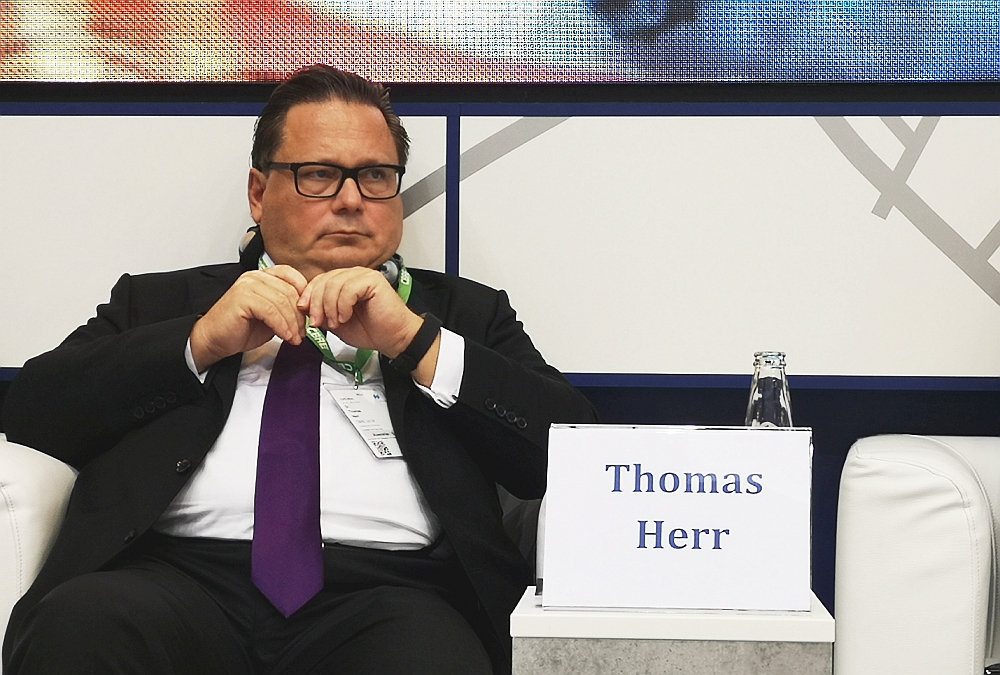 We have to track citizens’ needs clearly so that urban environment to be required by residents and they to be feel themselves as a part of such space. In this case, on the one hand big data is universal currency which helps to develop services, and on the other hand to engage citizens in the process of city development.

Emmanuel Forest, Executive Vice-President for the Bouygues group, supported the issue of developing city online services which are the core of modern smart city. Nevertheless, according to the expert, we have to evaluate its applicability during the development process as every city and every environment are unique, especially as far as the green and eco technologies development is concerned.

It is also worth noting a speech of Ingrid Spörk, the Head of Strategic Communication Department of Vienna government, who is responsible for the project of aspern Seestadt development. Indeed, this is a new district built in open countryside which meets all modern needs of smart city. It is a comfortable, ecological area provided with the services, transportation and social infrastructure etc. 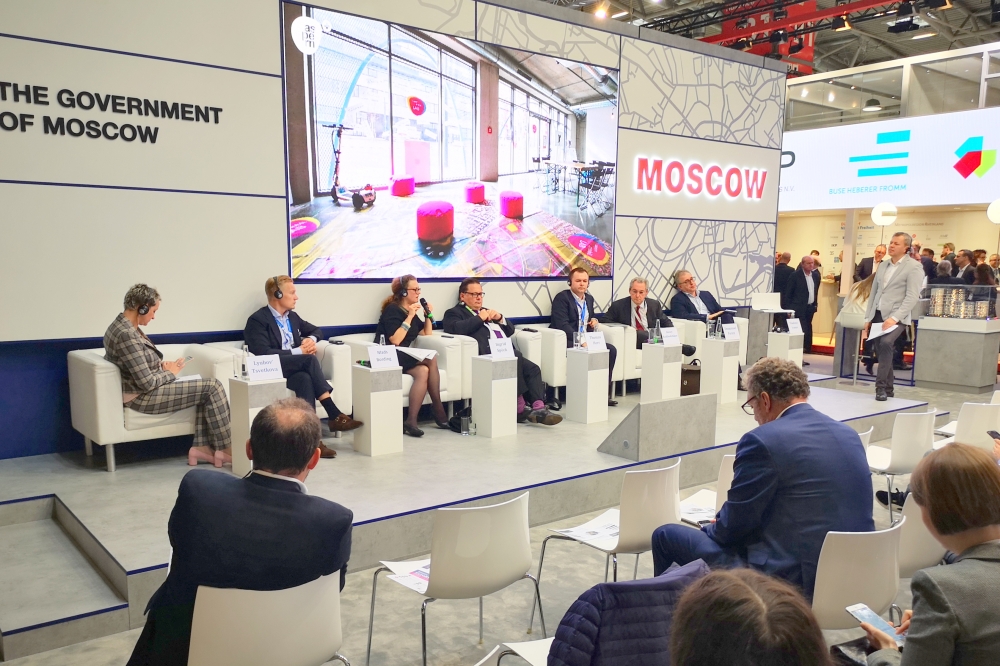 We have a great number of The Best Smart City awards. We have top level life standards. According to this award, Vienna – is the most suitable city to live in. Why Vienna has deserved these titles? How have we reached it? From the very beginning Vienna has focused on the quality of people’s life and has tried to minimize resource consumption. We have ever strived to introduce innovations but these were not only technological decisions.

However, there were good presentations amongst Russian experts. Vladimir Ivanov, Executive partner of Spectrum company group, told about the implementation of new building information model where company specialists developed full model of construction process consisting of more than 300 names of work. On one side such technology enables to demonstrate an investor a specific deadline and construction budget using an example of real model and on other side to show citizens visual changes of urban environment during public hearings. 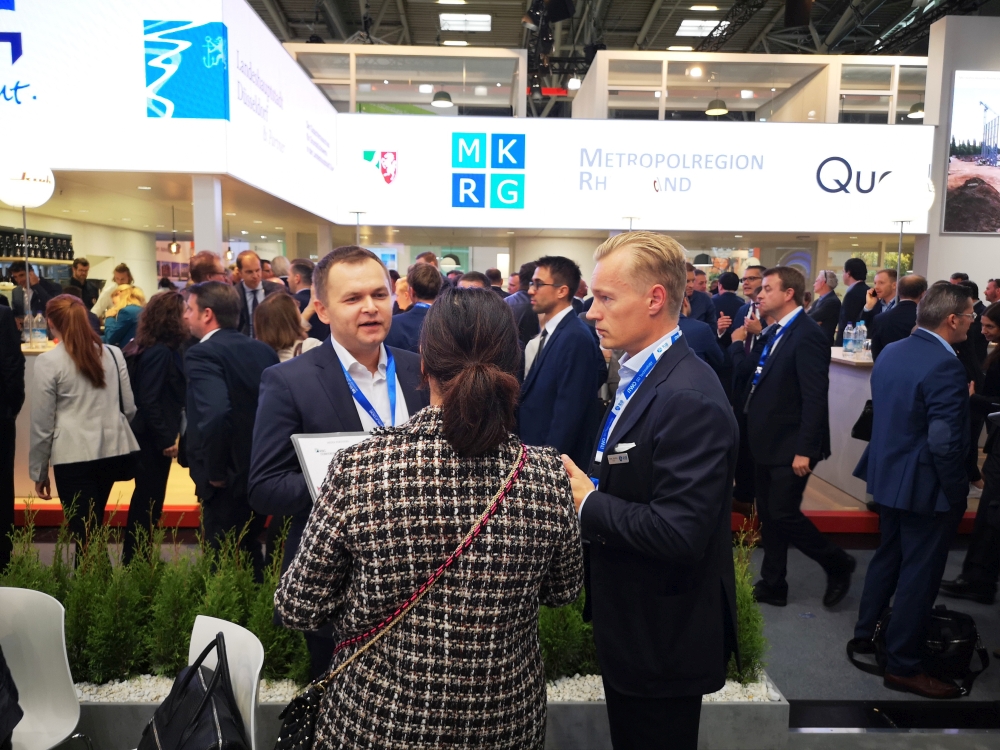 Mads Bording, one of the Heads of RIB Software, designated another problem of smart city development which is modern software. In his opinion, this direction will be actively developing in the nearest future. Although digitalization is growing rapidly in all regions this direction is comparatively new. Mads stressed out that most part of problems in urban environment developing are repeated that’s why it’s crucially important to use sharing experience in order to save time and resources.

The session was finished by Lyubov Tsvetkova, Board Chairman of Moscow Investors Association. In her speech she told about current economic conditions in real estate market of Moscow. One of the principal problems for market development may become an implementation of escrow accounts in real estate sector. According to the expert, a financial tool like this is a serious test of strength for small construction companies and developers. Escrow accounts are a normal practice in Germany but Russian market hasn’t prepared for this yet.